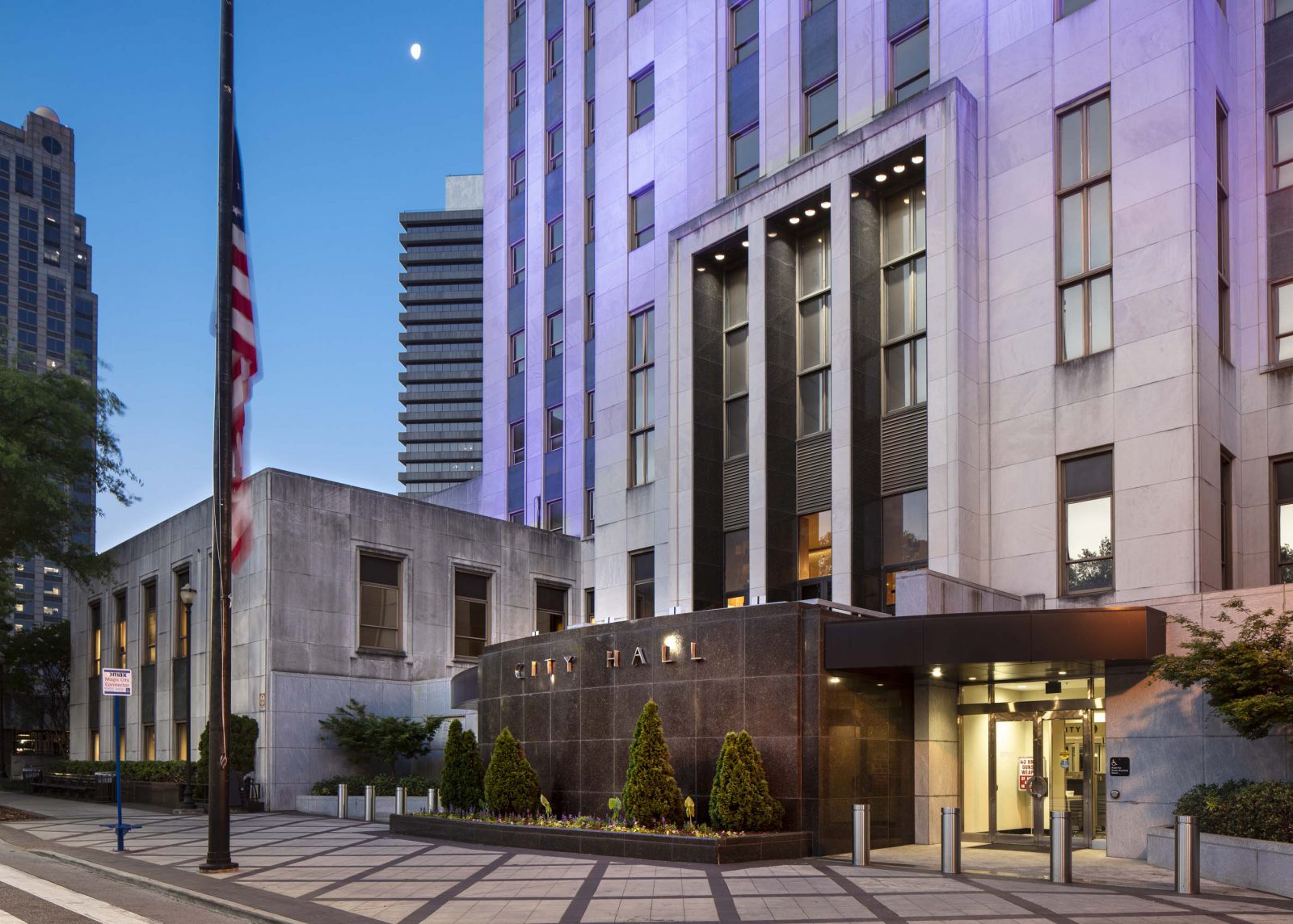 This main goal of this renovation was the creation of an ADA-compliant security entrance, which required the removal of dual staircases leading to the original second-floor entrance, as well as massive blocks of concrete discovered in the process. In addition to the new ground-level entrance, CMH created a new exterior plaza, public lobby, and relocated office spaces.

We had a strong working relationship with the city’s architect and the city’s director of planning, engineering, and permitting;

but the contractor got behind schedule and was having difficulty completing the job and the city asked us to help them complete it. So, I personally spent four weekends in a row to help the contractor get this job completed so it could be opened on the scheduled open date, per the mayor and the city’s request. And I think that level of diligence in completing this high-profile project cemented our relationship and lead to future projects within the city. 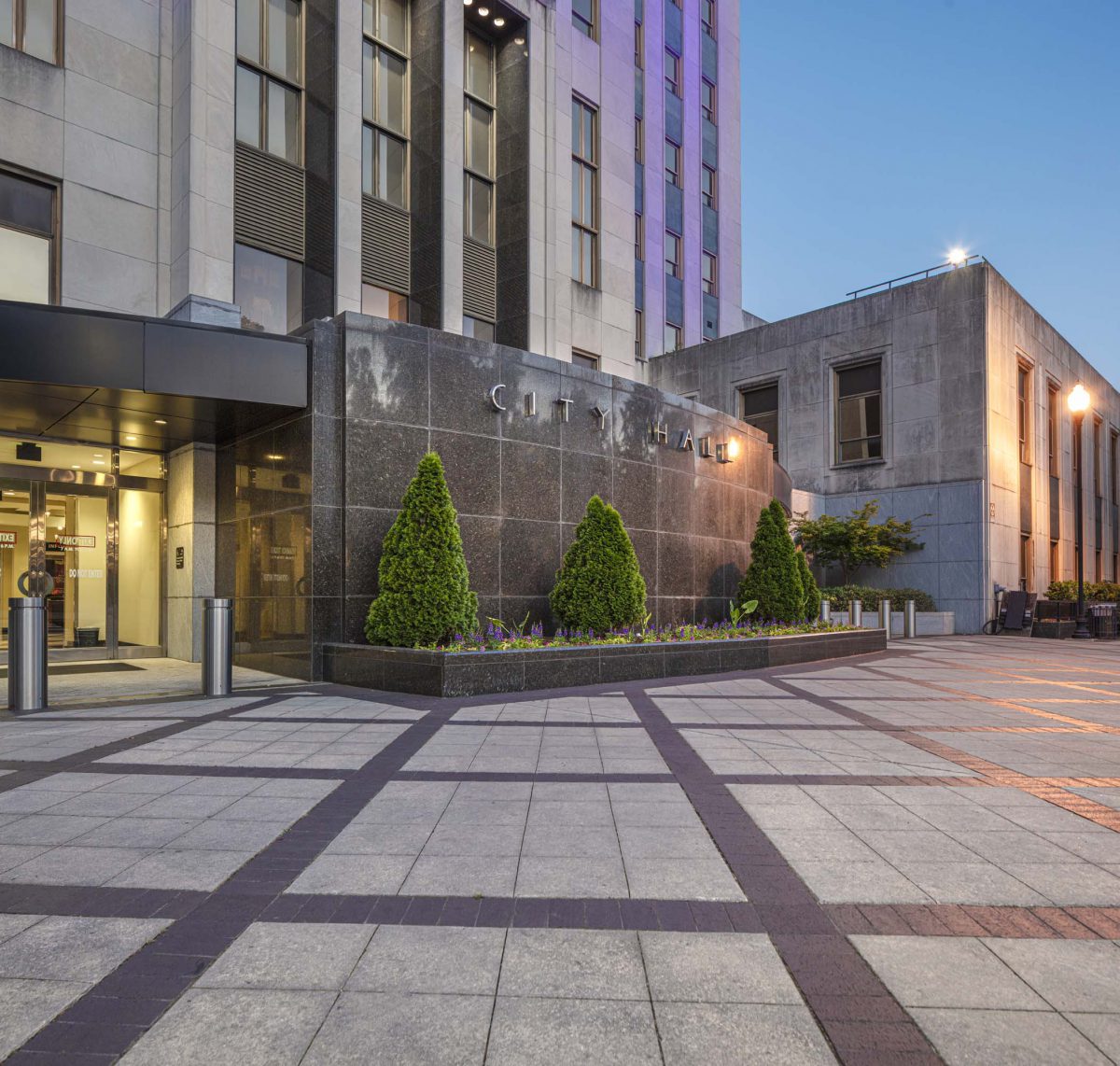 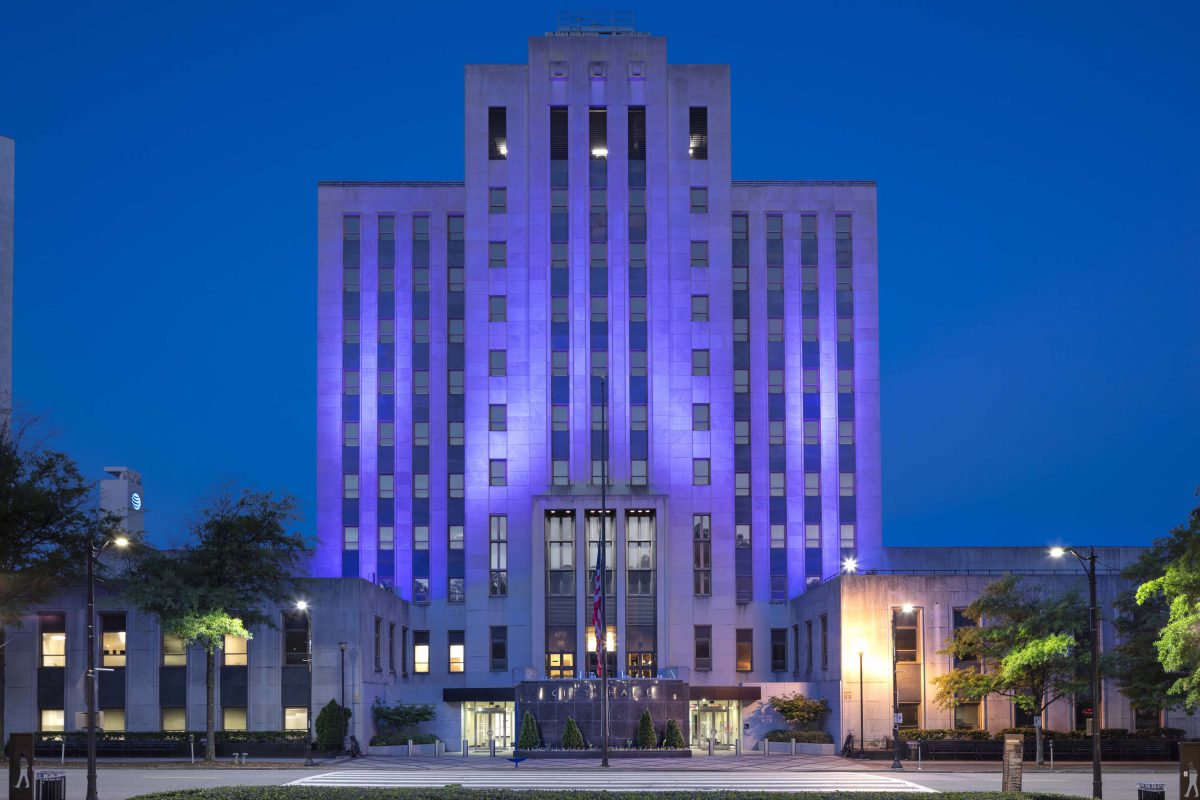 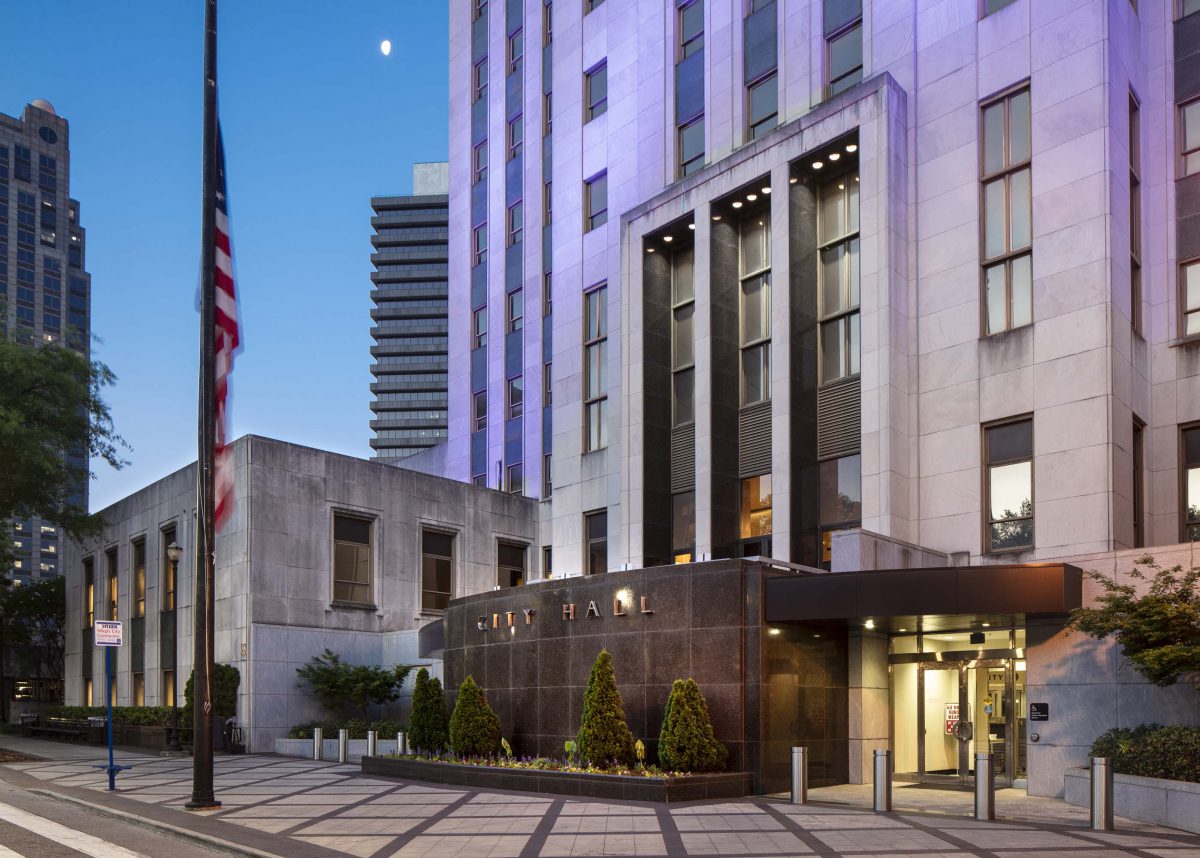 CMH has been appointed by the City of Birmingham to provide architectural services for a variety of projects over the last 10 years, including the City Hall first floor ADA-compliant renovations, Wylam Library, Birmingham Fire Station #14, and more.

One each of these projects, CMH has exhibited a level of professionalism, skill, and knowledge that has been greatly appreciated and has contributed to the city’s continued commitment to providing its citizens with the best quality public facilities. On behalf of the City of Birmingham, we are grateful for CMH’s involvement in these projects and their willingness to work under challenging circumstances and solve problems along the way with us and with our contractors. 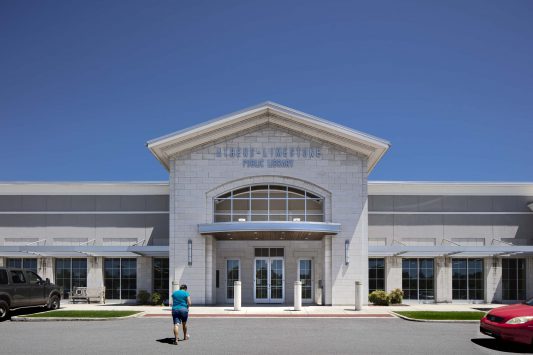 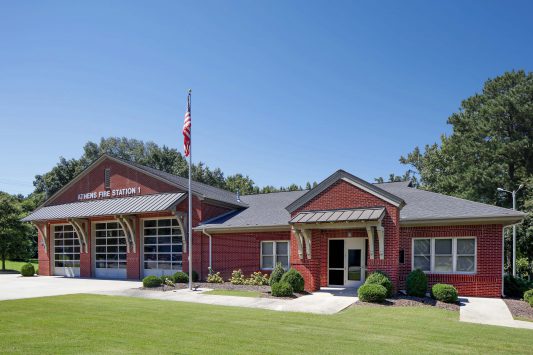 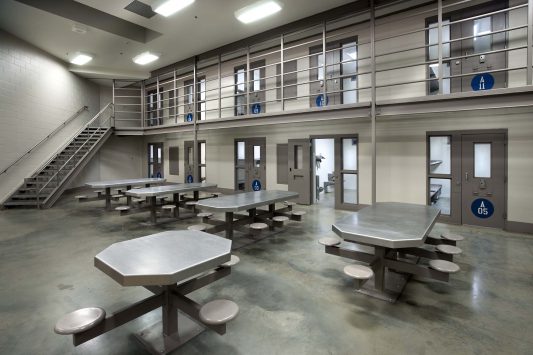