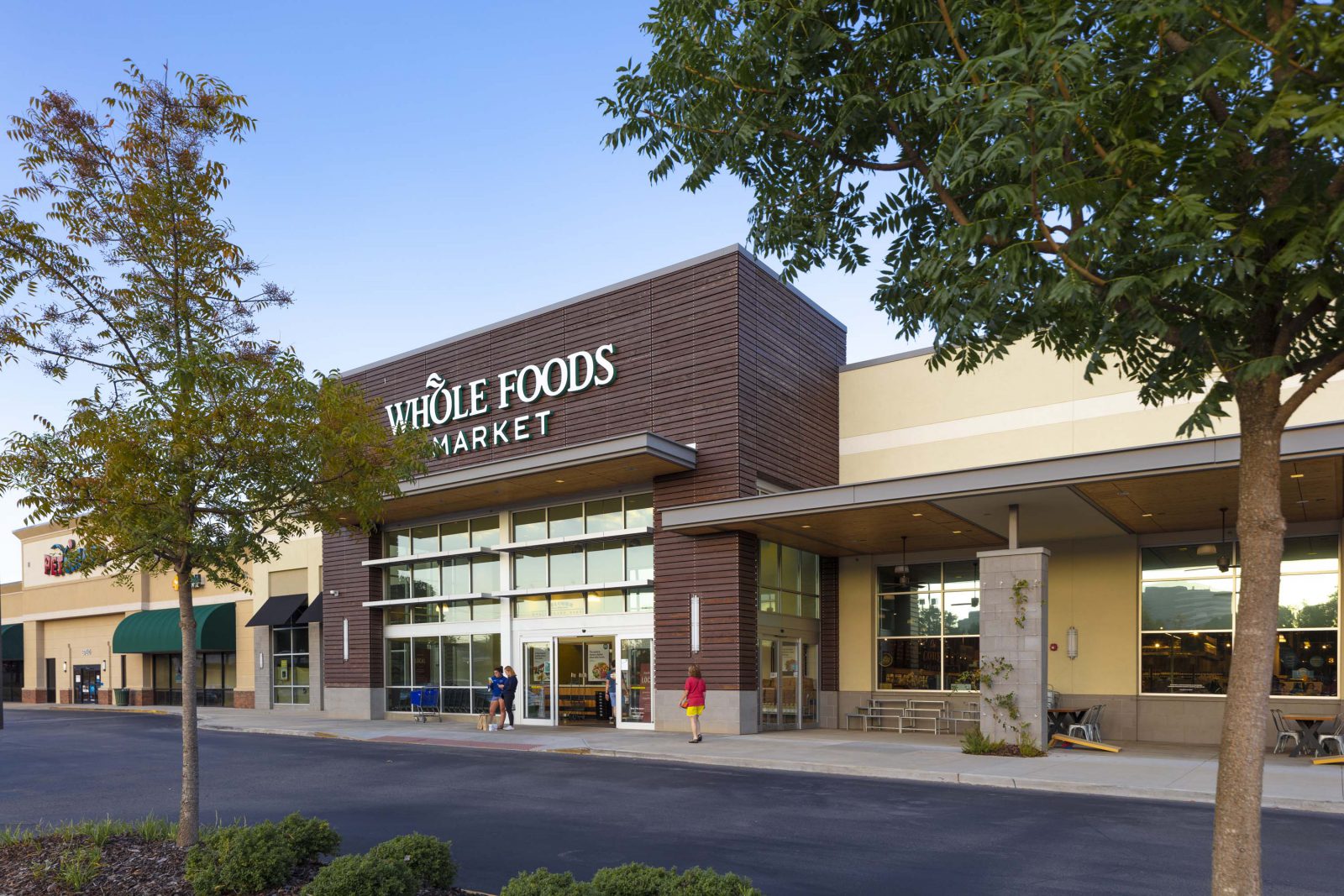 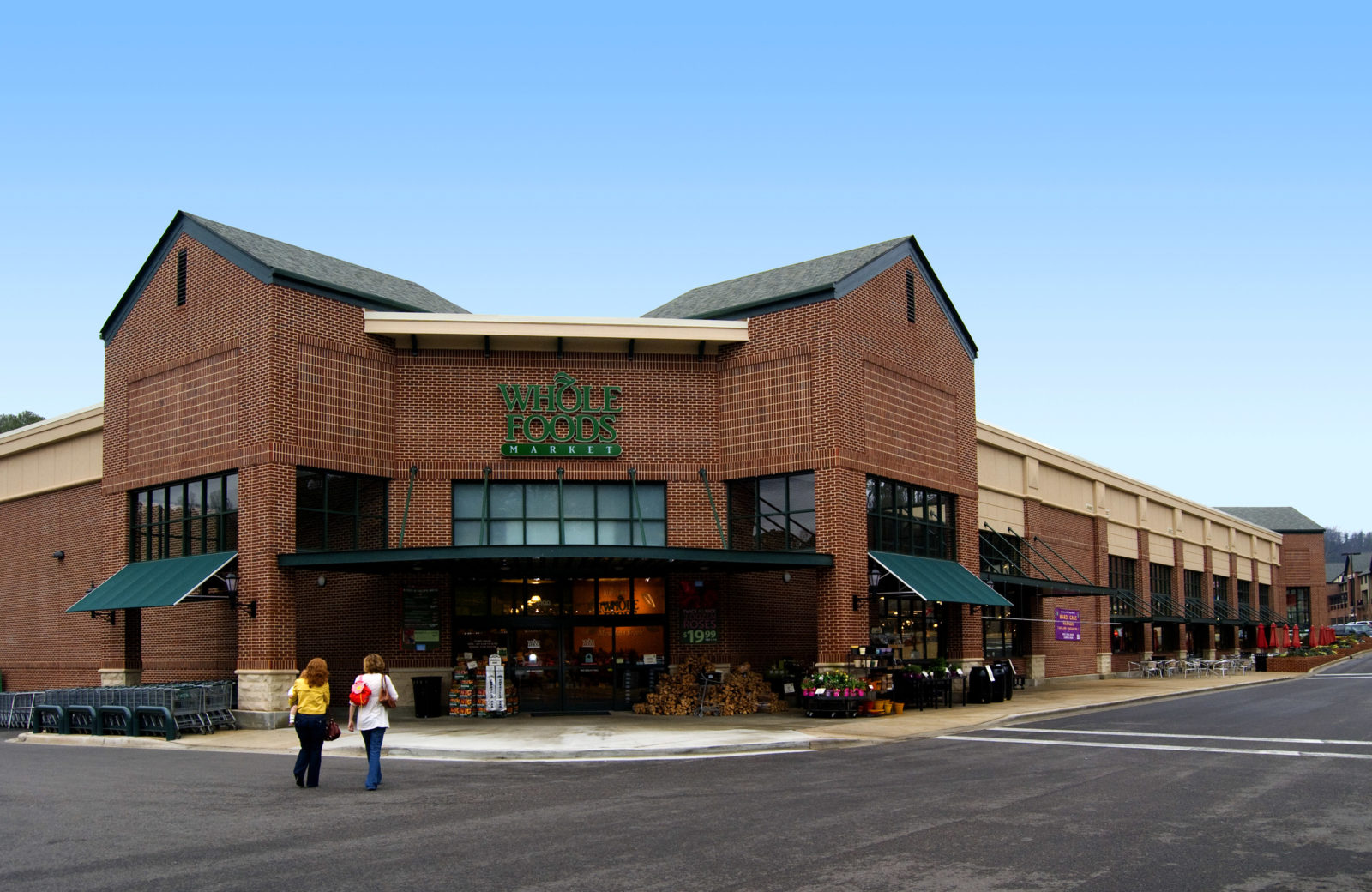 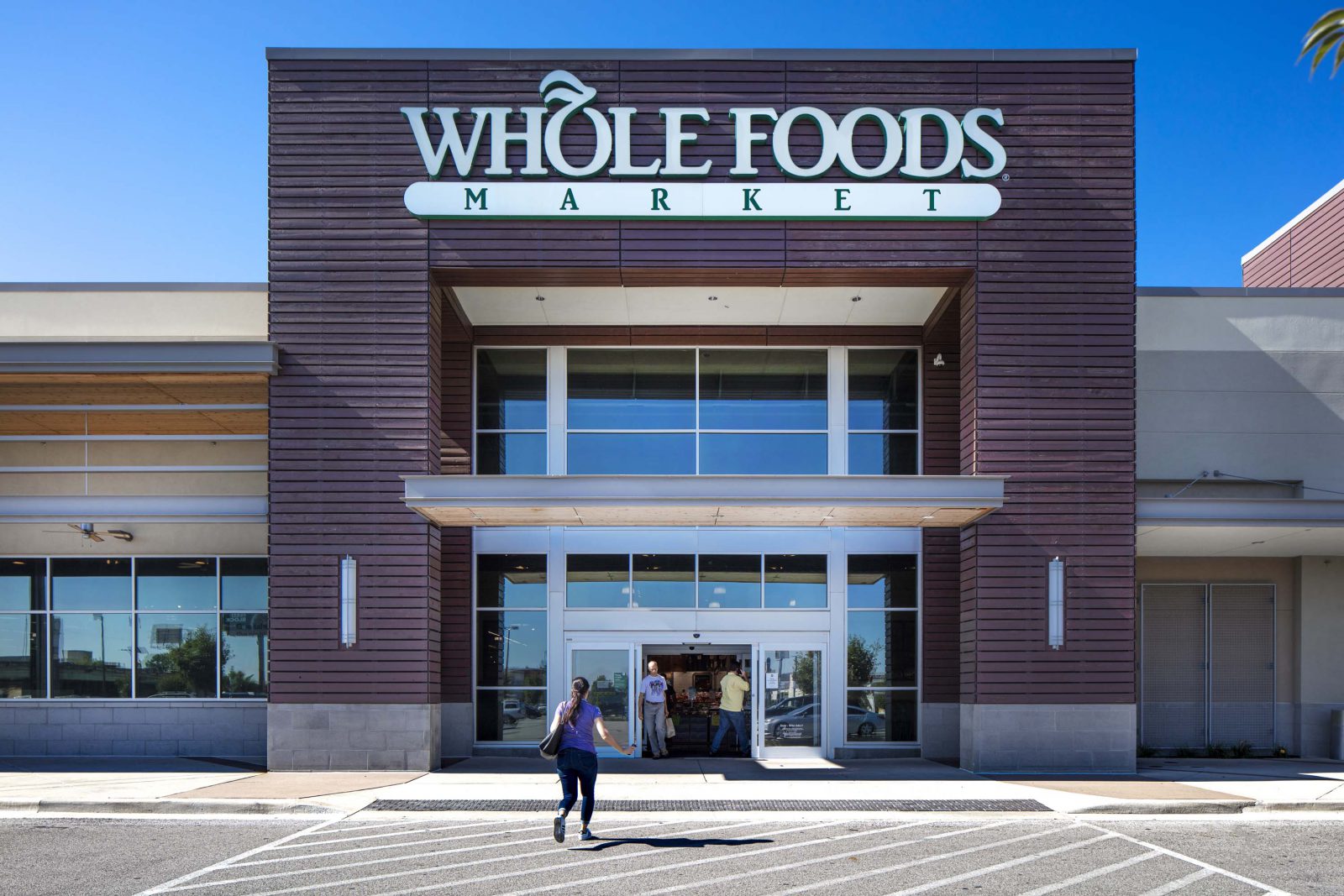 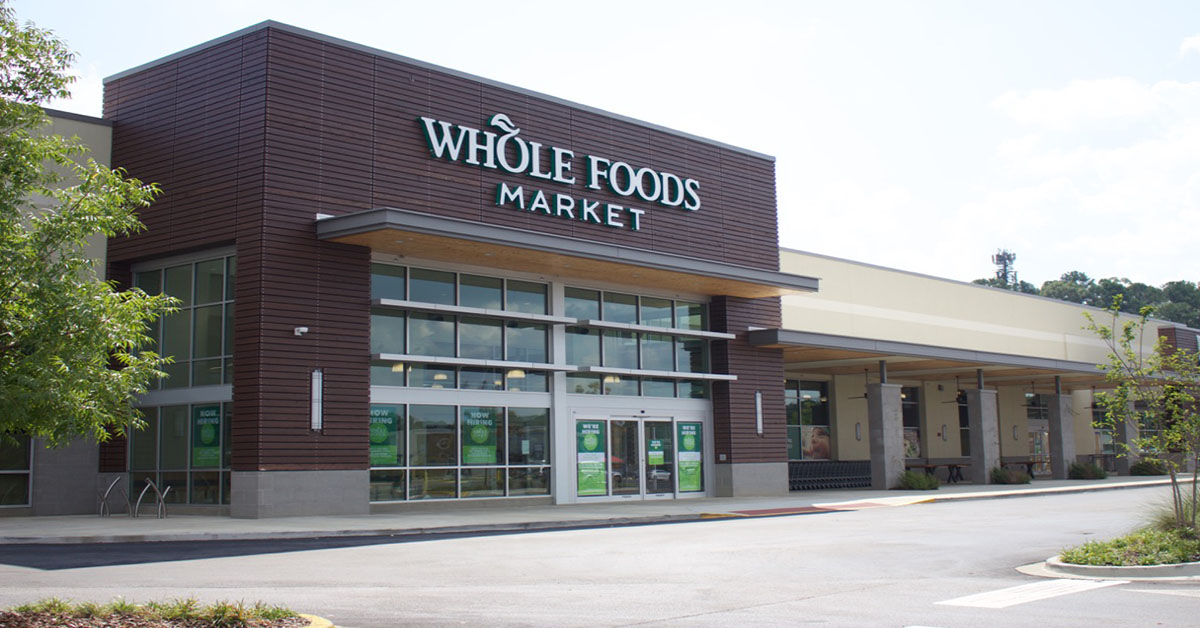 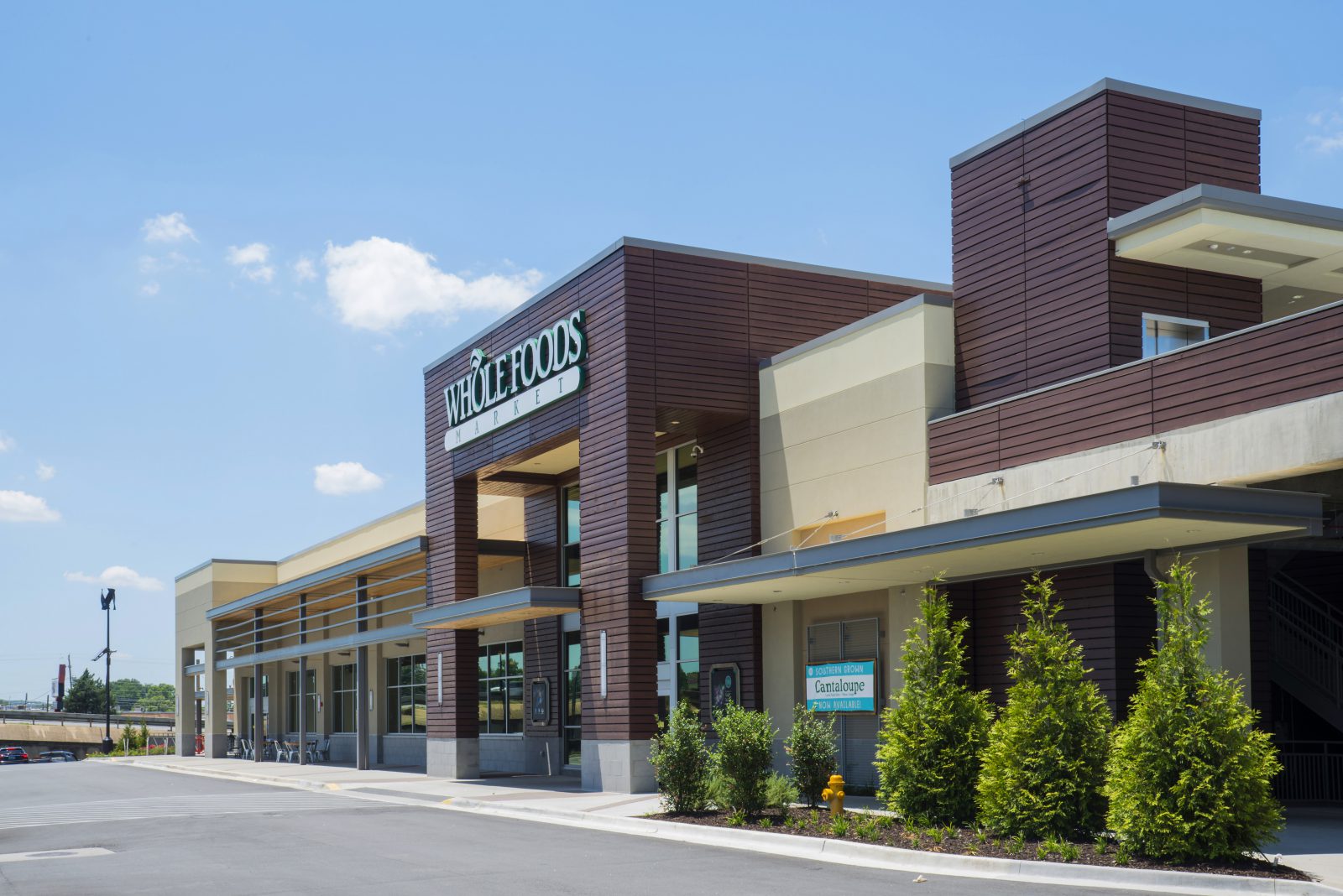 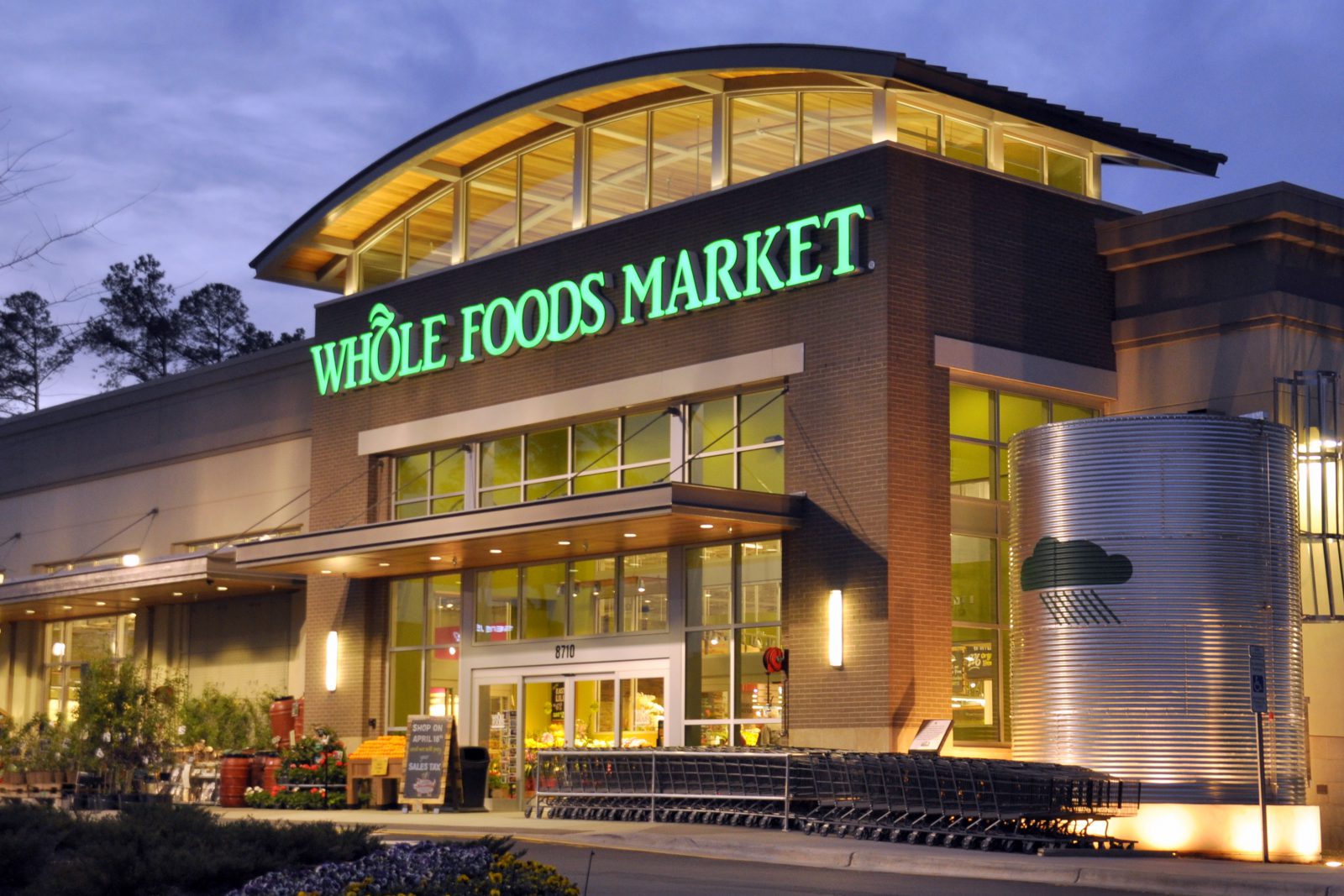 CMH has worked with Whole Foods Market on a number of its locations across the Southeast over the last several years. Each project is unique, but they all share a common thread of addressing contextual circumstances with a strong focus on efficiency and environmental responsibility.

In Raleigh, North Carolina, CMH incorporated cutting-edge sustainable design principles, including a cistern that collects rainwater for reuse as gray water throughout the building, earning the project LEED Silver Certification.

The Whole Foods Market in Huntsville, Alabama, served as the anchor for the Shops of Merchant’s Walk—a two-story development with 250-car and truck-accessible garage. The smart design not only accommodated the shopping, dining, and office tenants but also met Whole Foods requirements.

CMH handled the site-planning for Birmingham, Alabama’s first Whole Foods Market at Cahaba Village. The popular mixed-use development was built on a high-profile site that required complex rezoning, as well as meetings with neighborhood groups and the city to reach a consensus on design and construction.

In Gainesville, Florida, the Butler Town Center location started out as a smaller concept but was upgraded to its eventual 40K SF footprint after construction had already started.  CMH and Whole Foods Market worked together to salvage existing construction and minimize rework, and the store drew 2,000 people to its on-time grand opening. The interior incorporates an aviation theme in keeping with the historical use of the land on which it sits.

We enjoyed a very good working relationship with Whole Foods, including their architects and team members.

On each project, we work with them hand-in-hand to come up with solutions that both they and the developer would accept. At the end of the day, both have to be happy, and we have been able to make that happen. 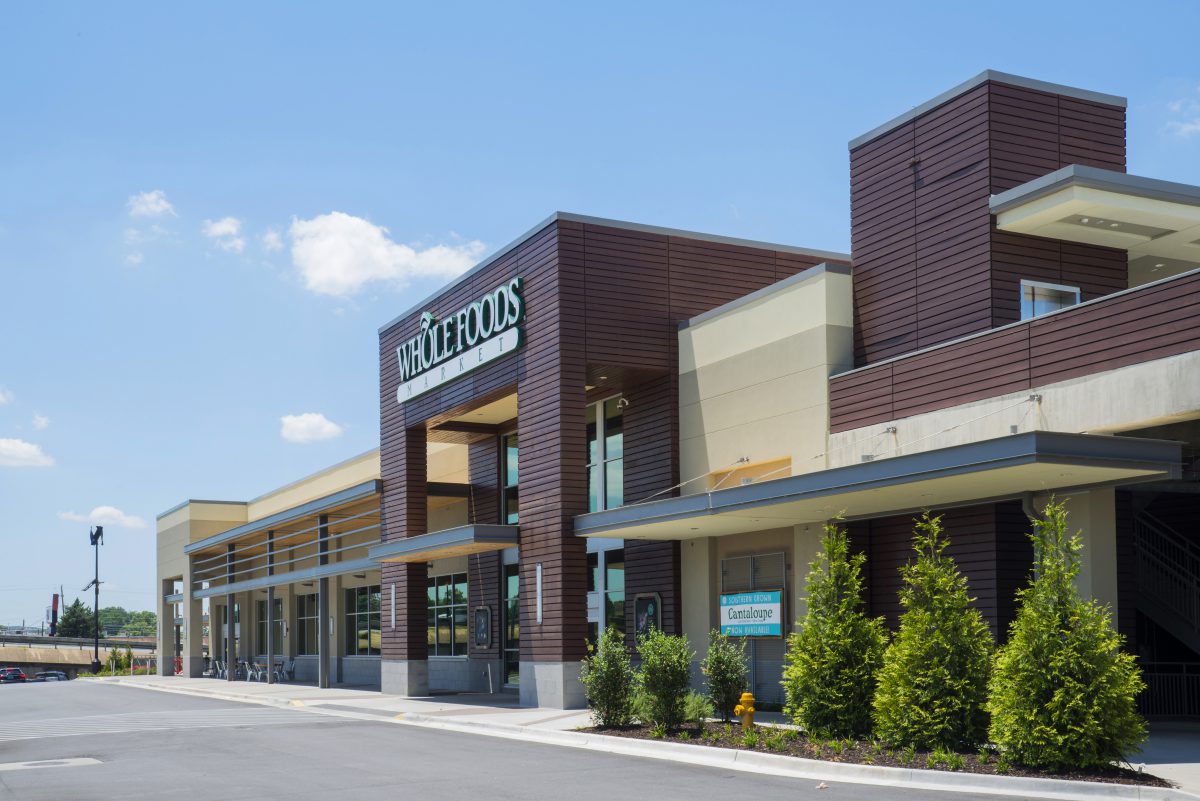 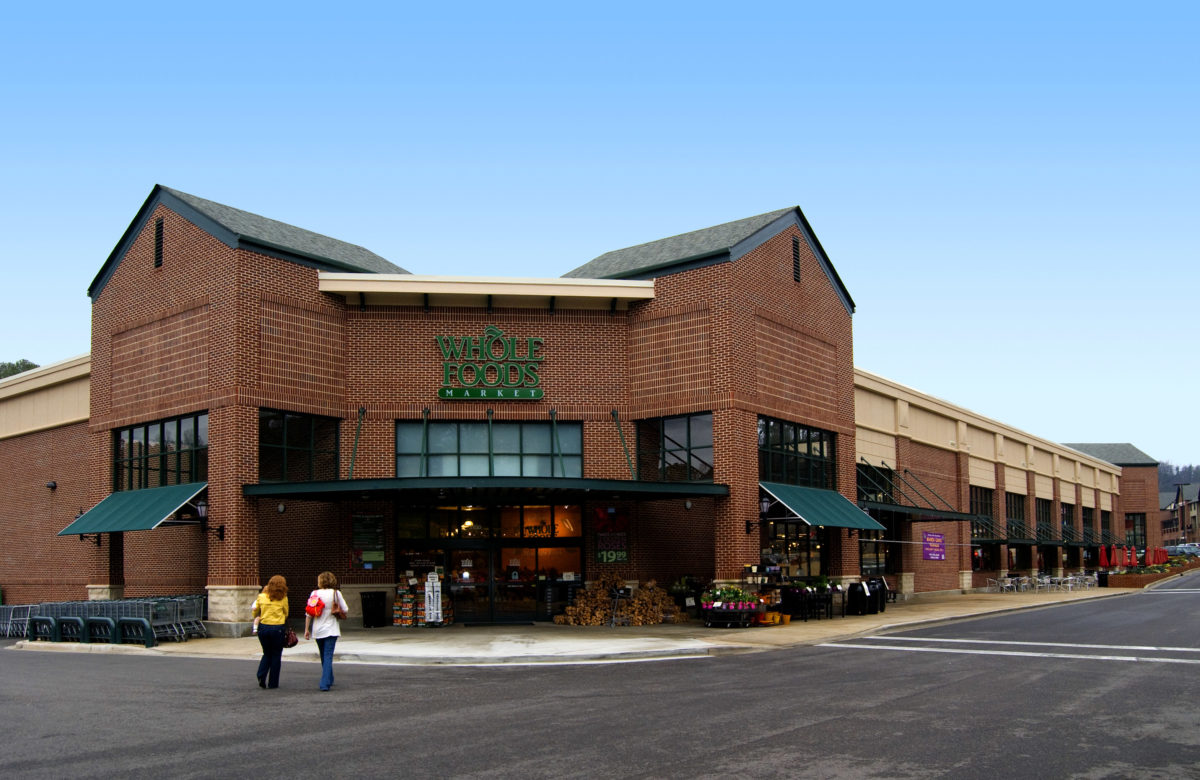 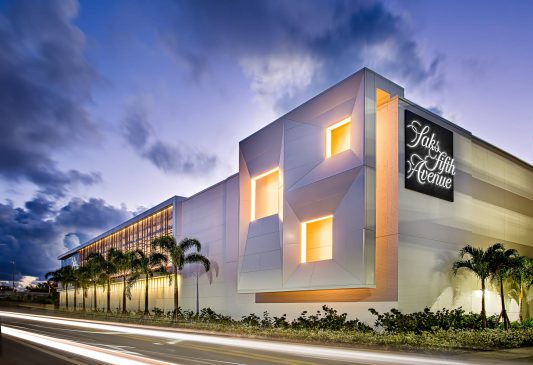 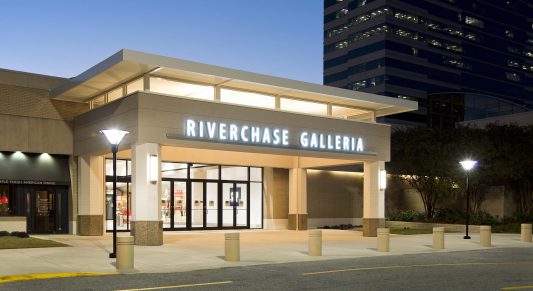 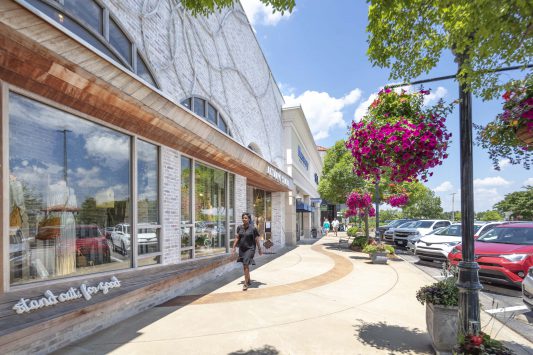