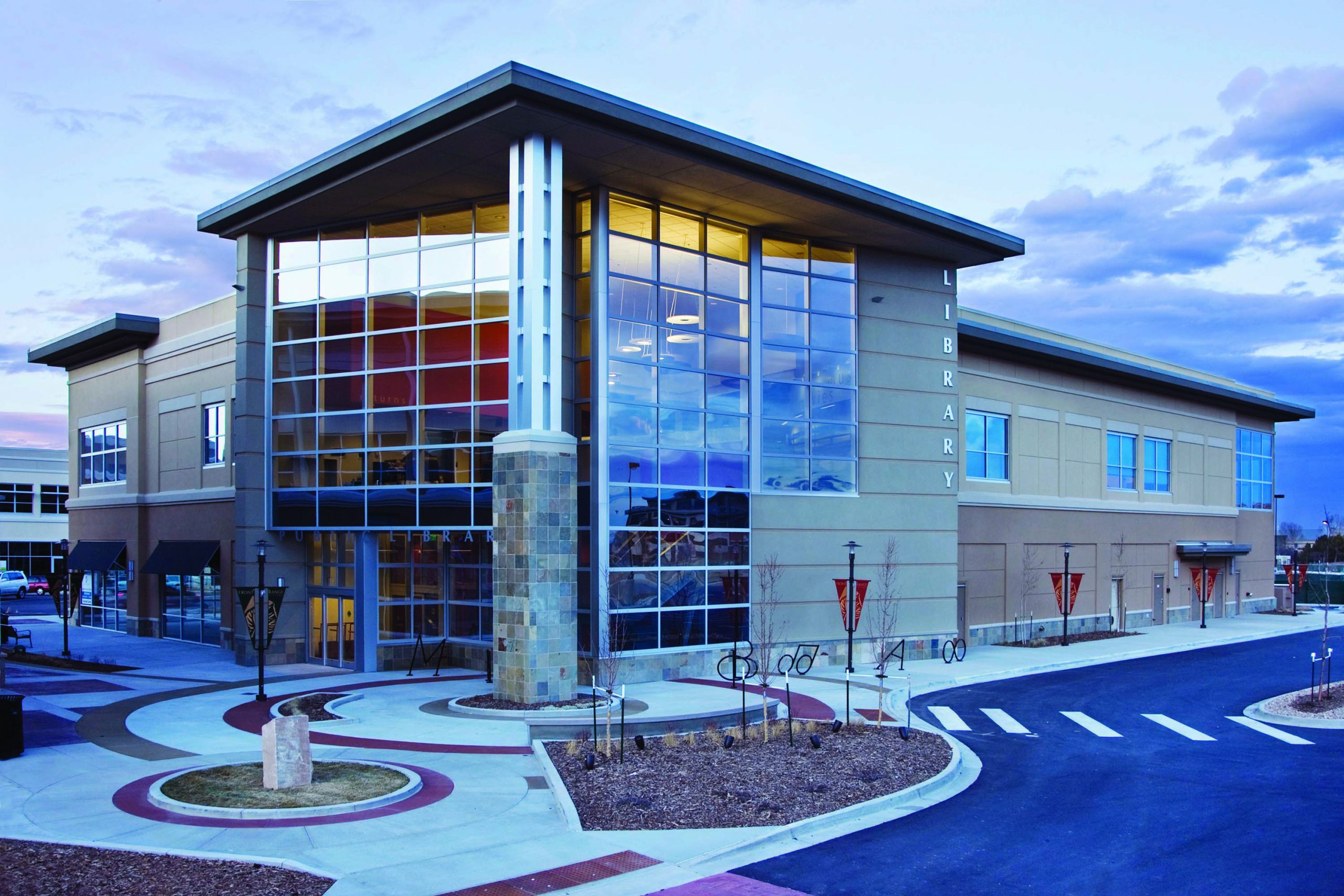 Front Range Village is a 100-acre power center with retail, restaurants, a branch library with LEED Gold-Certified interiors, and 80,000 square feet of office space — all interconnected by the city’s pedestrian and bike paths. It also features greenways, color-changing light towers, and a tiered courtyard with a stage and firepit.

This project proved that we could work with a city that, at the outset, was anti-retail.

We worked with them to a point where they accepted the project as a means for the city’s growth. It opened in 2008, which, with the recession, was about the worst possible time it could have opened, but it has gone on to be very successful. 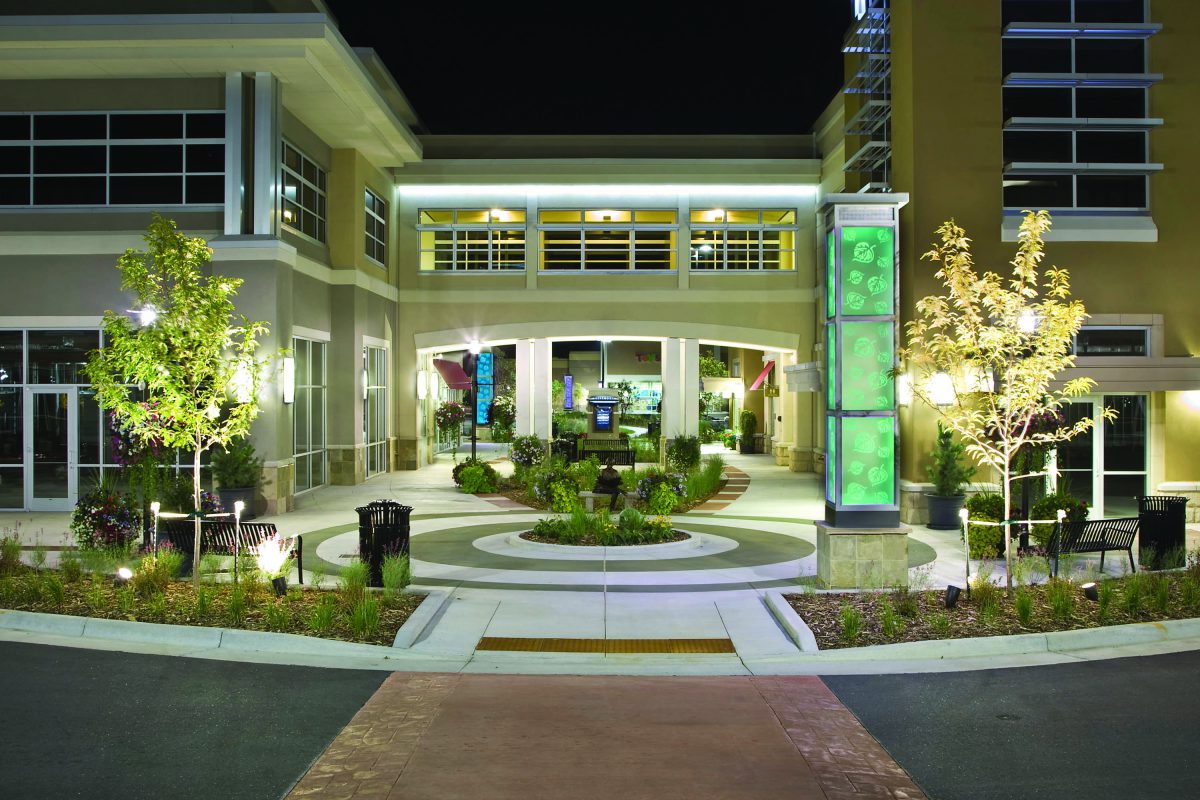 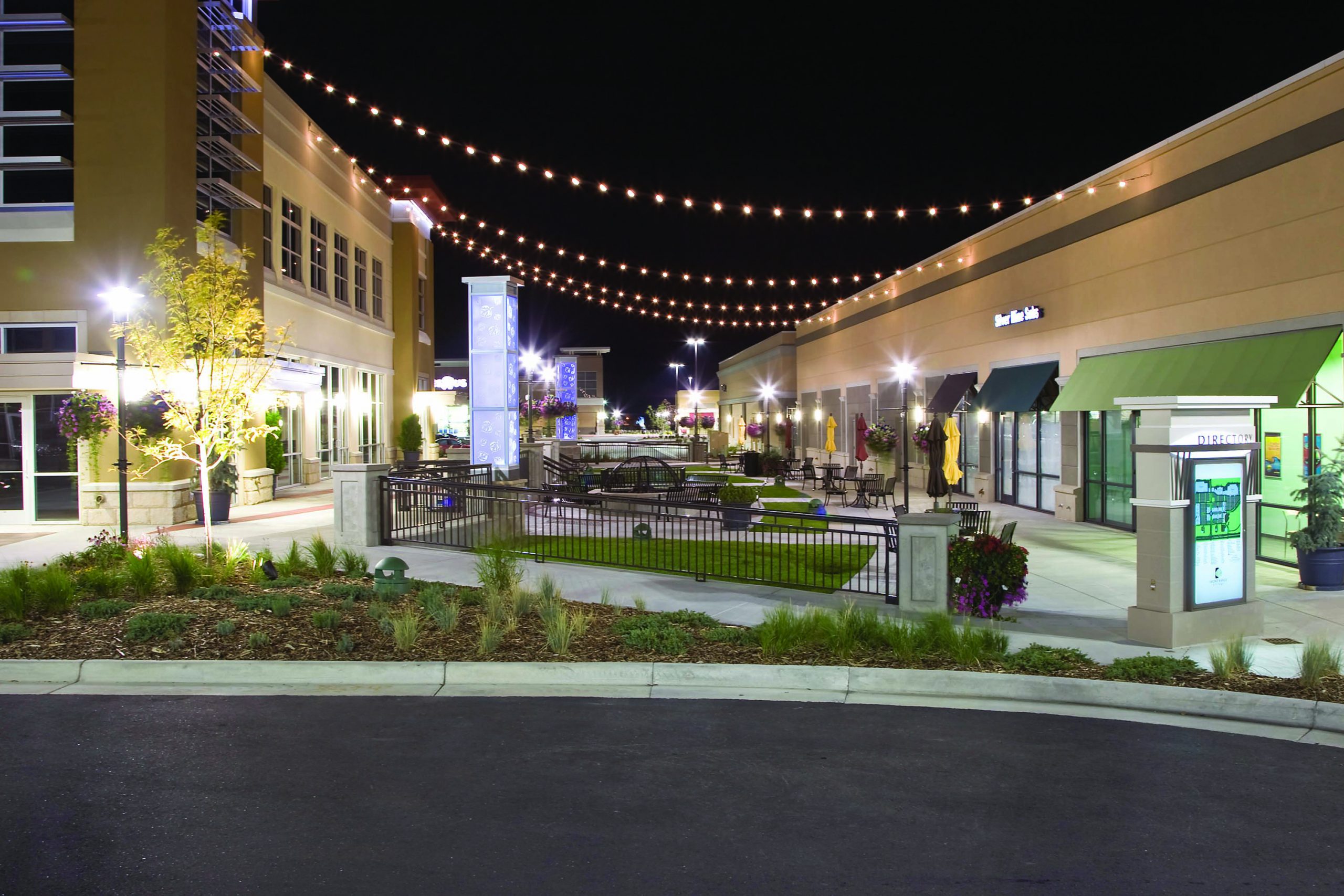 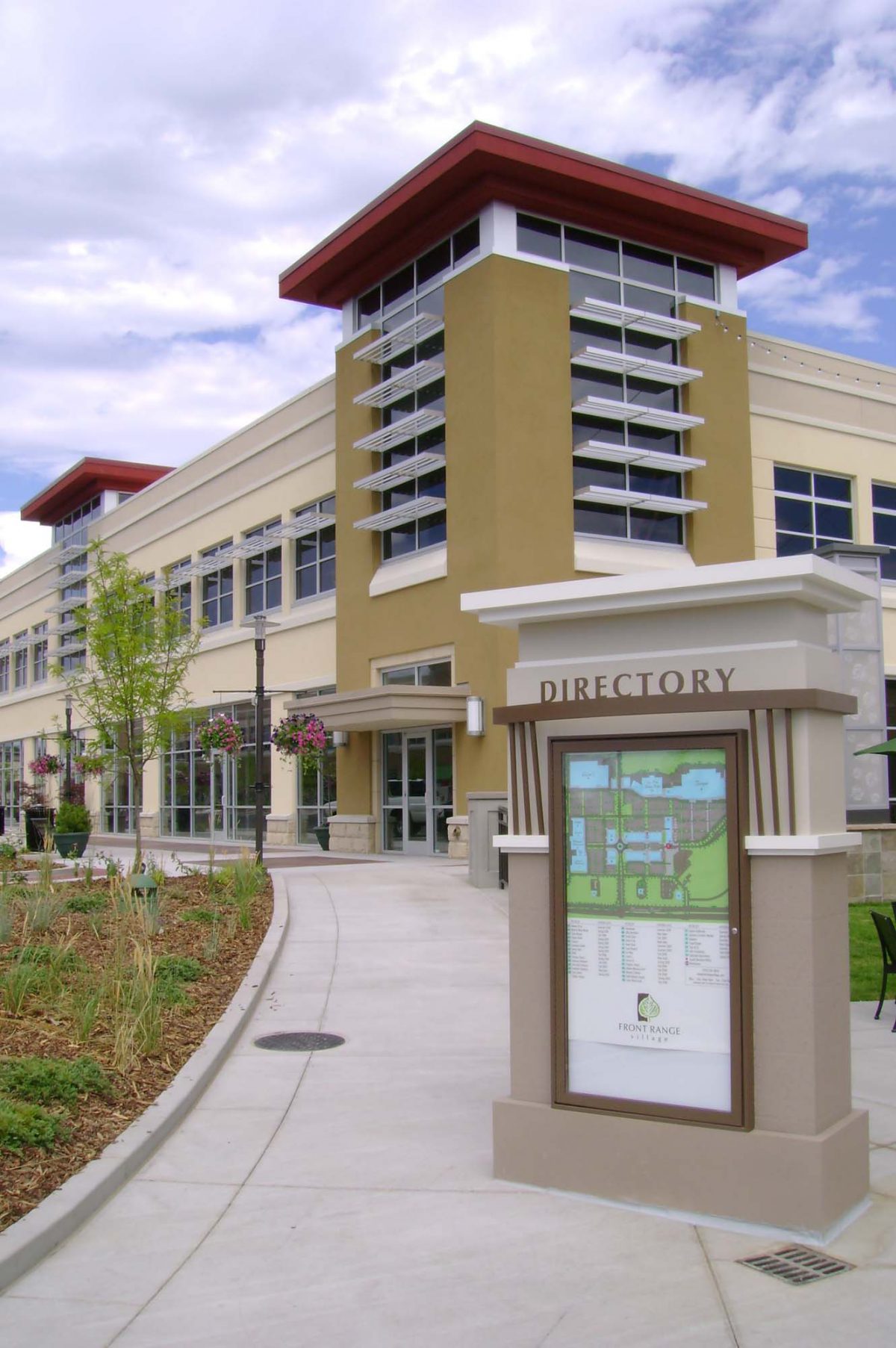 Not only do we look to CMH for design excellence, but as team members, they pay close attention to details, deadlines, and the bottom line.

CMH is a developer’s architect — they understand our issues. 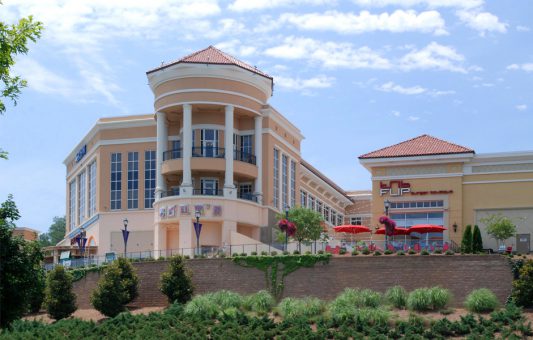 The Summit – Phase VI
Mixed Use 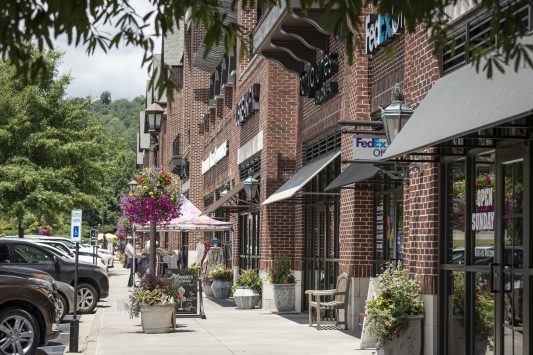